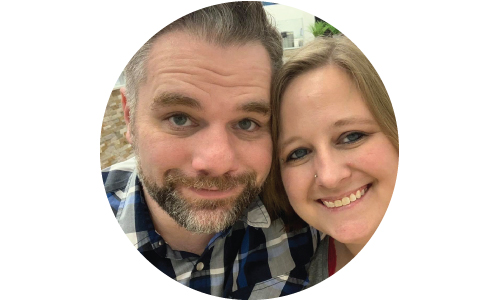 Eddie is originally a Memphis native. Eddie started working in media production with his dad in the 2002 television series “It’s a Miracle” and started playing bass guitar the same year. Eddie and Amanda moved back to her hometown three years ago to raise their children close to family. Eddie and Amanda have been married for nine years and have an seven year old daughter and a three year old son.